Alternator Overcharging (Symptoms, Causes, and How to Fix)

Home » Alternator Overcharging (Symptoms, Causes, and How to Fix) The starting and charging system of a car is made up of numerous parts, each of which is quite important. Vehicle operation would suffer if one or more of these parts failed at once, maybe to the point of leaving a driver stranded in the worst-case scenario.

The vehicle alternator is among the most misunderstood of all the starting and charging parts. An alternator can power all a vehicle’s accessories when it’s operating as it should. With this knowledge, it follows that a broken alternator would be unable to supply enough power to carry out this task successfully.

WHAT DOES IT MEAN WHEN YOUR ALTERNATOR IS “OVERCHARGING”? 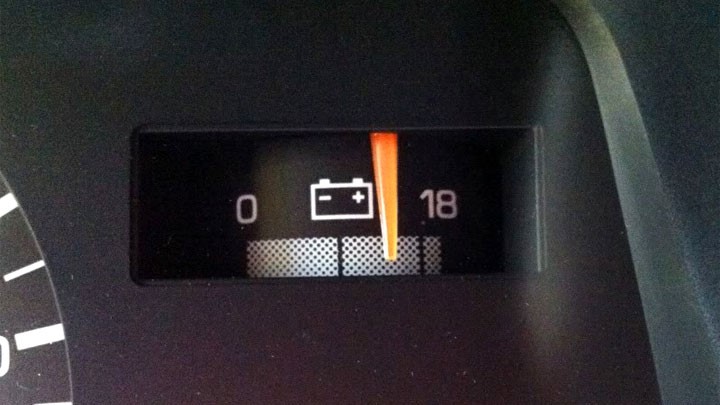 An alternator that is producing more output than it is rated for is said to be “overcharging,” according to this use.

All alternators are pre-conditioned to produce output in the form of voltage that falls within a certain range, therefore this justifies a sufficient comprehension. This range shows the operating threshold at which the electronics of a specific vehicle are intended to operate.

Sensitive electrical components can be swiftly destroyed by an overcharging alternator, rendering them worthless. In the end, this calls for expensive repairs that are significantly more expensive than buying a new alternator to fix the problem.

An alternator’s output is controlled by an integrated voltage regulator, which is designed to prevent overcharge. However, voltage regulator failure can and does occur on a semi-regular basis. This leads to the rapid onset of excess voltage production.

Most alternators include integrated voltage regulators that are configured to restrict output to between 13.5 and 14.5 volts. As a result, any alternator that outputs more than 14.5 to 15.0 volts may be considered defective due to an overcharging problem.

However, this should always be verified by checking your vehicle’s factory-specific service manual.

SYMPTOMS OF AN OVERCHARGING ALTERNATOR

An overcharging alternator can often be identified by recognizing one or more symptoms associated with such an issue. For this reason, familiarizing yourself with these symptoms can often prove valuable when attempting to quickly catch problems of this nature.

The following are several of the most common symptoms associated with alternator overcharging.

One of the most obvious signs of alternator overcharging is an irregularly high reading on your vehicle’s instrument cluster voltage gauge.

Any reading more than 15 volts warrants further investigation, while significantly higher readings are a reason for heightened concern. Some vehicles will even display a warning message when voltage readings exceed reason.

If your vehicle’s battery case suddenly begins to bulge, or an under hood inspection reveals that your battery has become exceedingly hot to the touch, an overcharging alternator is most likely to blame.

Alternatively, you might also notice that your battery’s electrolyte has begun to boil over, or that a Sulphur-like smell has begun to be emitted from your vehicle’s battery.

In certain cases, alternator overcurrent can be recognized by a repetitive need to replace a vehicle’s headlight, fog light, or marker light bulbs. This is especially true if a vehicle’s bulbs appear to be blowing ever more frequently.

This symptom itself arises from the additional strain placed upon a particular bulb, due to the introduction of excess voltage.

WHAT CAUSES AN ALTERNATOR TO OVERCHARGE? 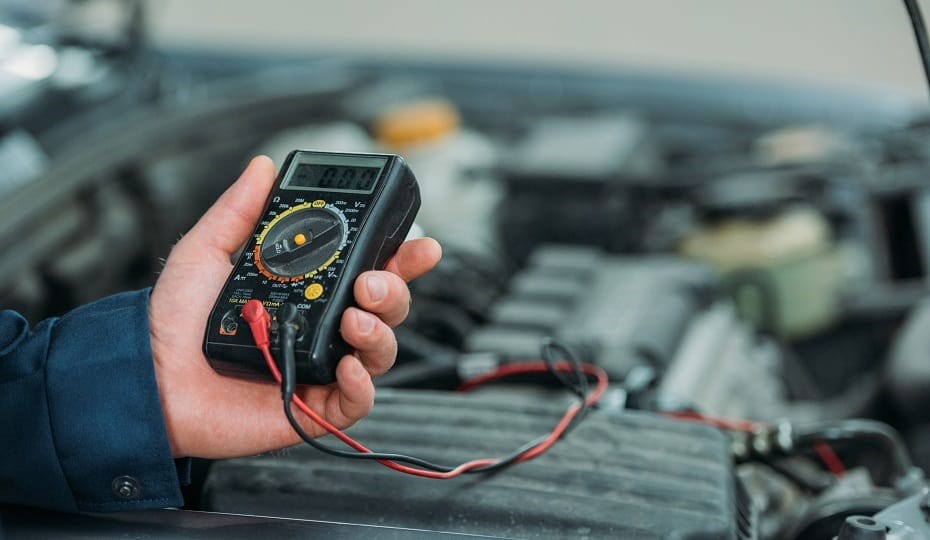 A faulty voltage regulator is almost often the cause of an overcharging alternator. A voltage regulator, as the name suggests, controls the overall voltage output of an alternator, limiting the generation of excessive output voltage.

Every alternator works in combination with a voltage regulator made by the manufacturer, the majority of which are built inside the alternator itself. This regulator often inhibits an alternator from providing charge rates more than 13.5–14.5 volts. However, a relative loss of voltage control results from the failure of this crucial component.

While voltage production-preventing alternator failures are more frequent, voltage regulator failures and the overcharging that frequently follows them do happen occasionally. A good digital multi metre is often used to diagnose this kind of issue.

CAN YOU CONTINUE DRIVING?

It is never recommended to keep driving while your alternator is overcharging. Due to the electrolytes boiling over in this scenario, battery damage is very certainly going to result. Furthermore, operating a vehicle continuously above its authorized operating voltage can harm delicate electronics found in several control modules.

When an overcharging occurrence is severe, driving for extended periods of time can lead to expensive electrical system repairs that are significantly more expensive than changing the damaged alternator. The likelihood of such damage increases the longer a car is operated in this condition.

In any case, the underlying reason of a vehicle’s overcharging situation needs to be identified and fixed as soon as practical. This avoids a great deal of additional hassle and may lessen the need for costly secondary repairs.

Make an appointment as soon as possible with a reputable service centre if you do not feel confident doing such repairs yourself.

HOW TO FIX AN OVERCHARGING ALTERNATOR 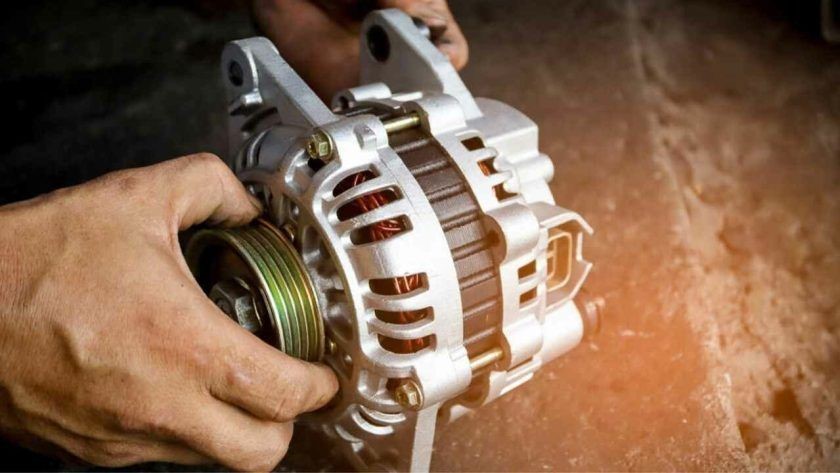 Alternator overcharging is nearly always only fixed by swapping out the damaged alternator. Since an alternator’s voltage regulator is integrated within the alternator assembly itself, this entirely dispels any related worries and pinpoints the origin of the original overcharging complaint.

Although rebuilding an overcharging alternator and replacing the problematic voltage regulator may be conceivable, doing so is typically less practical than simply replacing the alternator entirely.

Except in specific circumstances, the practice of having alternators reconditioned has mostly fallen out of favor.